The Journey
As you take the Nilgiri toy train from Ooty to Mettupalayam and it chugs along this impossibly narrow track through the lush greens that crowd these slopes, you are transported to a bygone era. The time of delicate teas in splendid bungalows, of horse-drawn carriages with flickering oil-lamps, of church bells tolling in the morning mist; the time when the whistle of a coal-fed, steam spouting train ringing through the valley would remind you of the evening hour. A lot of that remains in present day Coonoor. 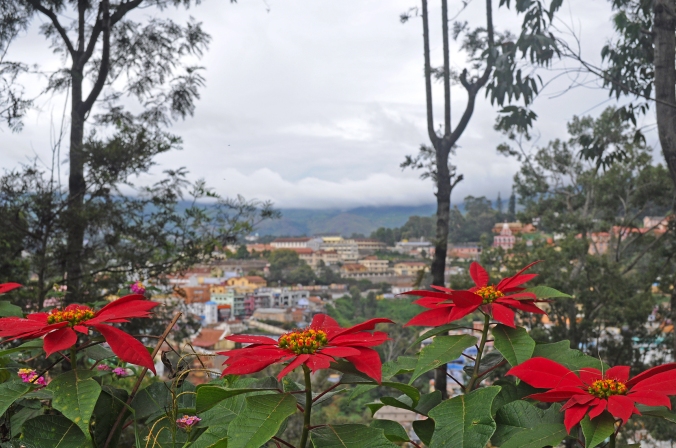 Unknown in the wilderness, I Lie.
Always happy to witness the sight,
Even with my eyes shut tight

Apart from the central part of town which is a cacophonous bustle, but filled with aroma of sizzling dosa, fresh fruit and the various odors of street markets, the rest of Coonoor is calm and composed.

The Town
Upper Coonoor sits a kilometer or two above the clamor. Its leafy lanes with bougainvillea drooling on to the road, large houses hidden by foliage, flowery incense in the air, accompanied by a neatness from colonial times. This is a hill town established by the British in the 1820s as a getaway from the hot summers of Tamil Nadu. It probably served as an officers’ sanctuary from the age old army cantonment at Wellington only 3 km away.

The Raj-era bungalows and quaint churches still exist from that day. The old railway building and the YWCA mansion are examples of the many relics that transport you back in time. The exciting thing is that some of these heirlooms have enterprising owners who offer them up as homestays and guesthouses.

Imagine putting up in a 180 yr old stone bungalow! 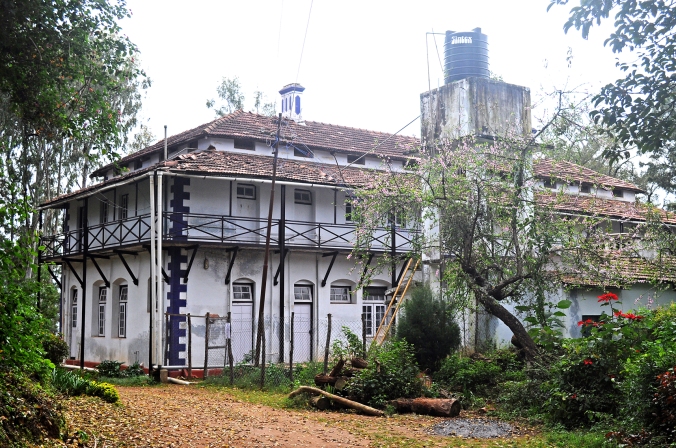 It has been time, since I have been,
Old I may be, but still I dream

Tea & Life
The livelihood of the local population comes almost entirely from the tea trade. Vast plantations covering acres of hill slopes extend manicured views to a visitor and this elicits a generally appreciative response among urban dwellers. As a corollary to these picturesque farms, owners are now offering cottages and farmstays set among the estates, up to the willing visitor. 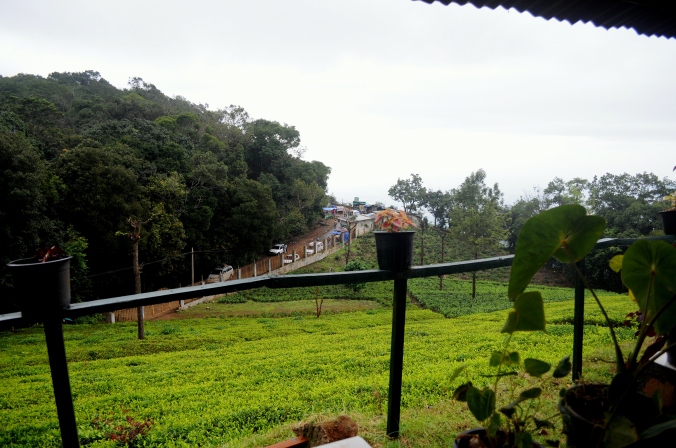 Sim’s Park/Lamb’s Rock & More
Sim’s Park is a botanical garden inaugurated in 1874 and serves as a scenic spot as well as a learning centre for botanists. An annual fruit and vegetable show is held here. The Pasteur Institute of vaccine research, the Pomological (science of growing fruit) Station and Silk Worm Rearing Station indicate the character of the city and how seriously it takes agriculture and nature related economy. 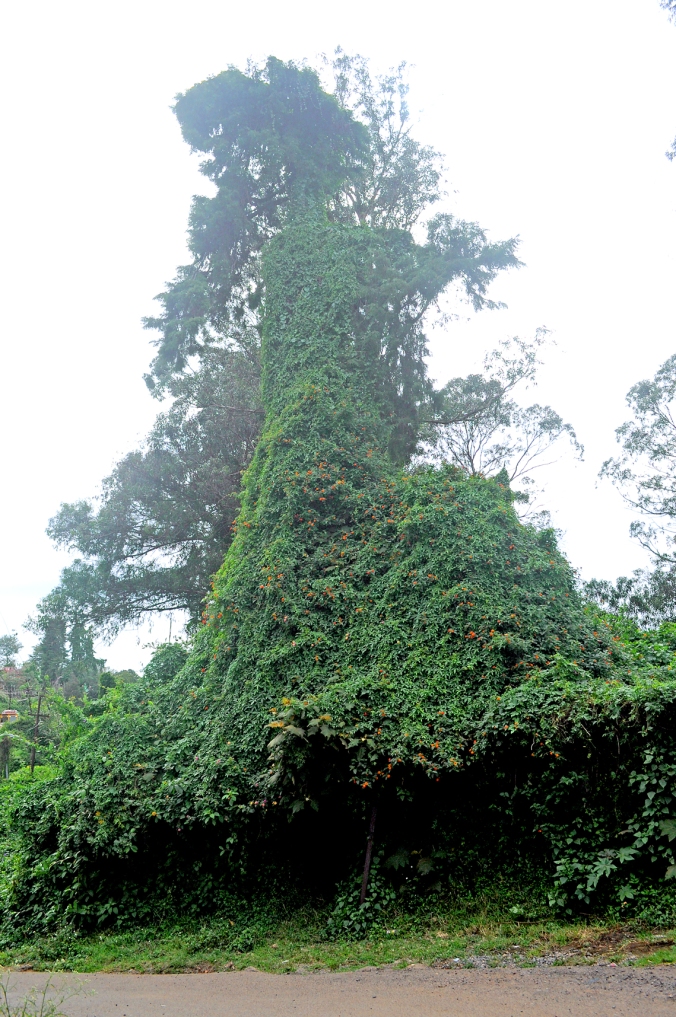 Aged I am, with the thoughts of yesterday,
Fresh I am, the glimpse of tomorrow

Of the sights and attractions none is more popular than Lamb’s Rock; named after Captain Lamb of the British Army whose efforts led to this spot being made accessible. It is a rugged cliff that lords over the expansive valley of the Coonoor River and the Hulikal Ravine presenting spectacular views. Law’s Falls and Lady Canning’s Seat are other scenic spots that have interesting stories to go along with them.

Coonoor is an intriguing combination of Indian and British culture, in the streets, in the houses, in the neighborhoods, in the people and their habits. We shall share more on this coverage  in our next tranche on Coonoor.